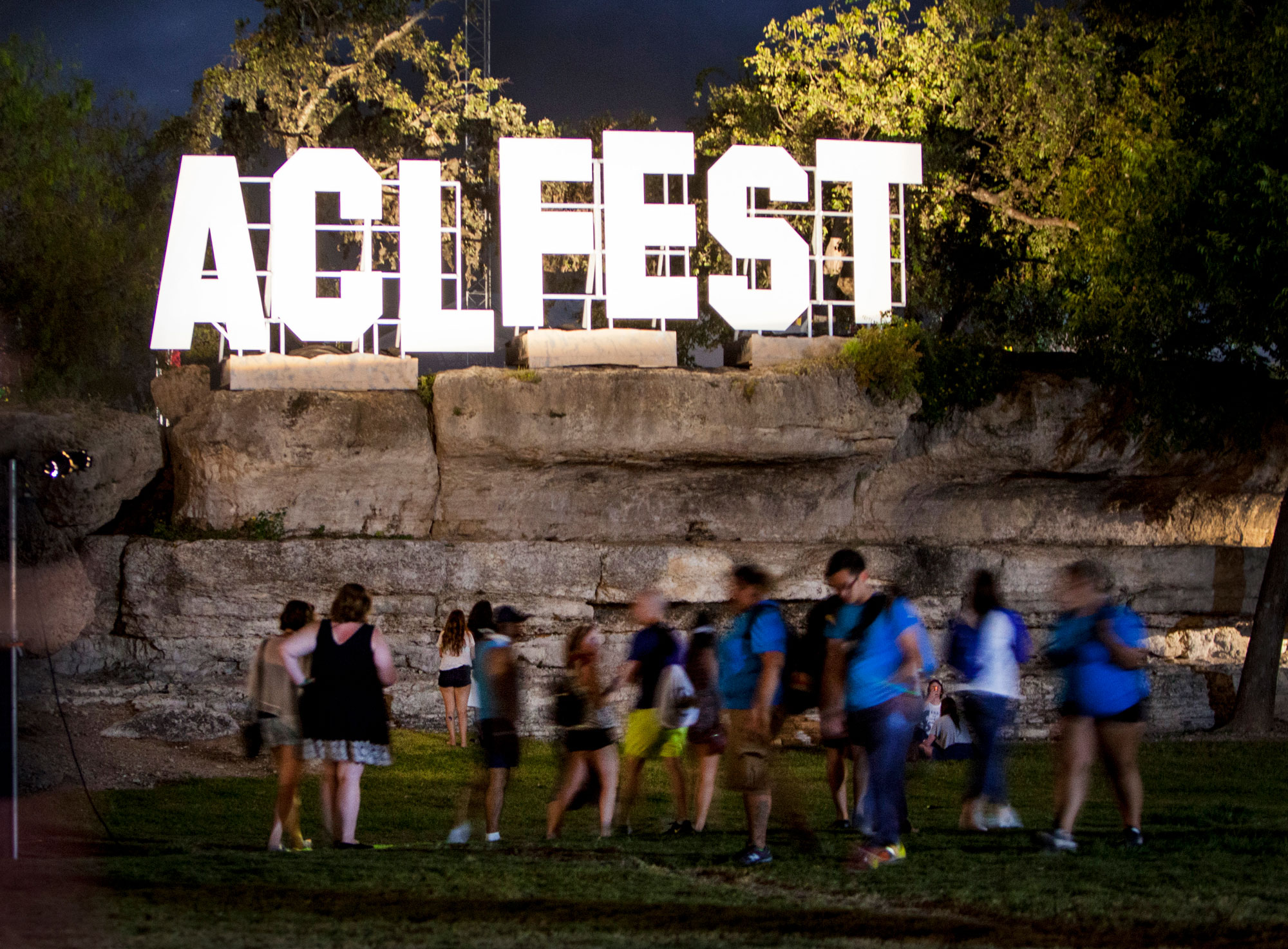 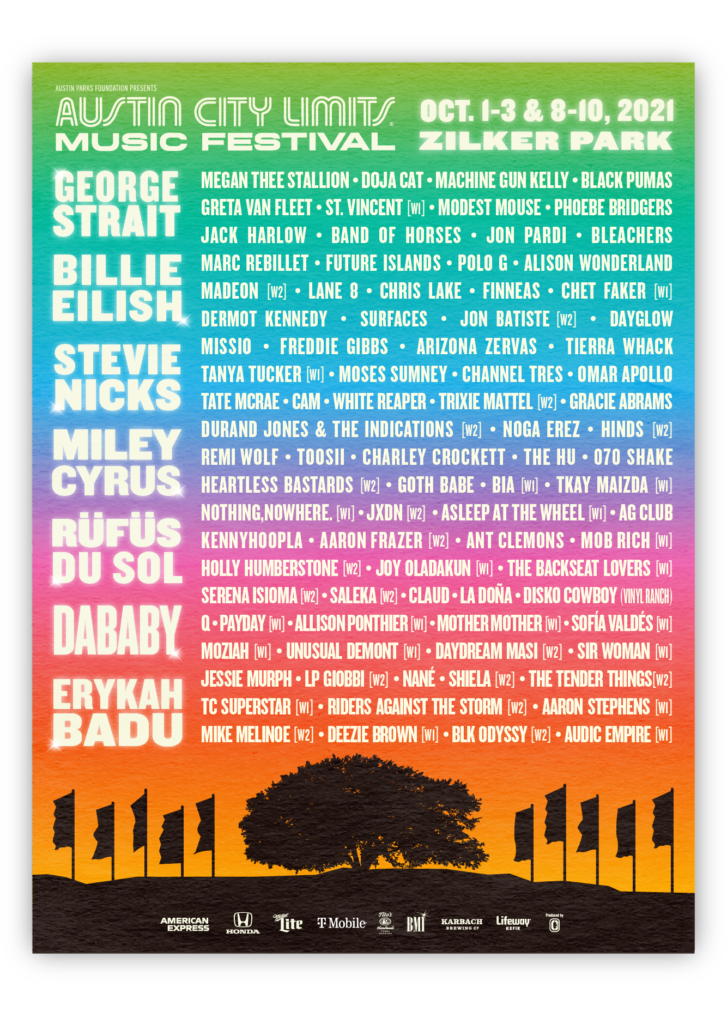 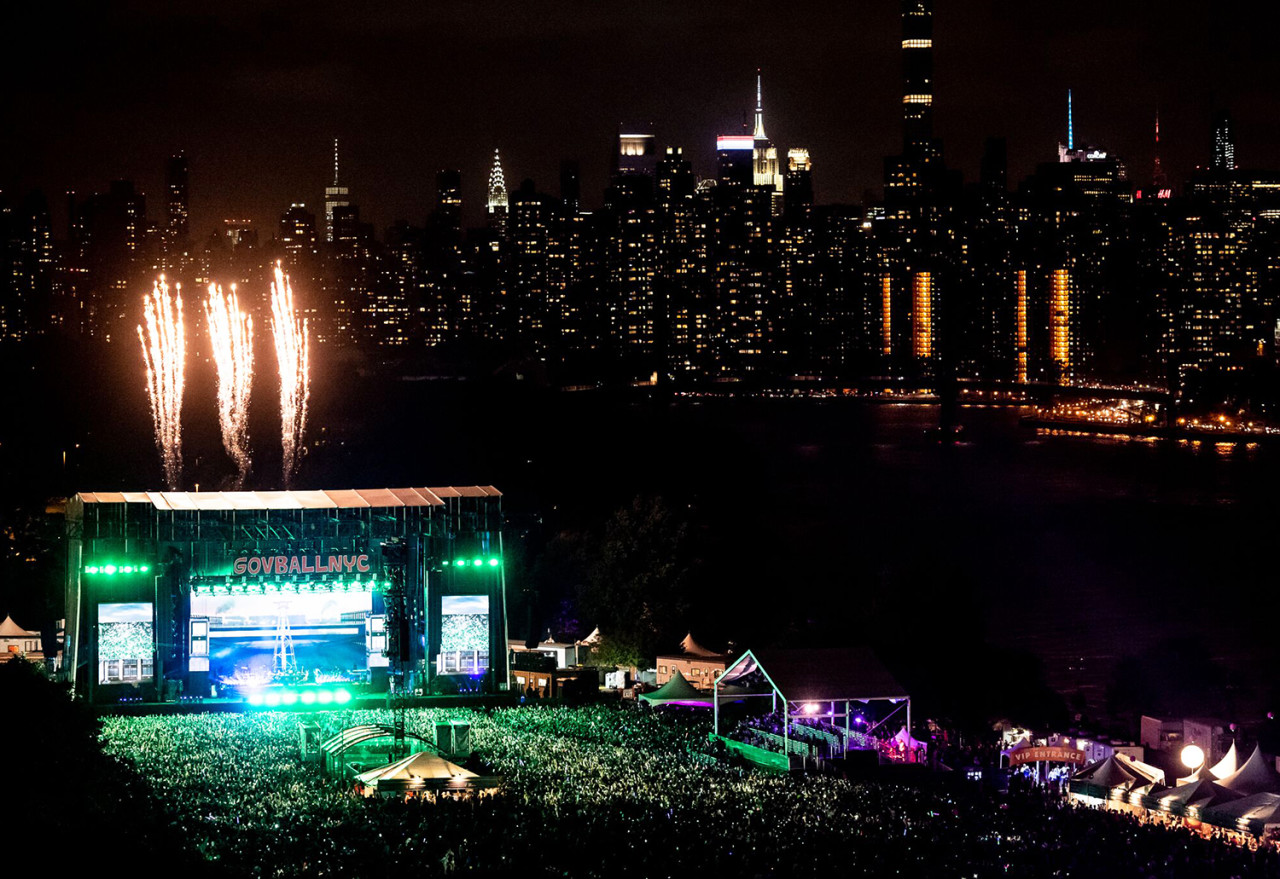 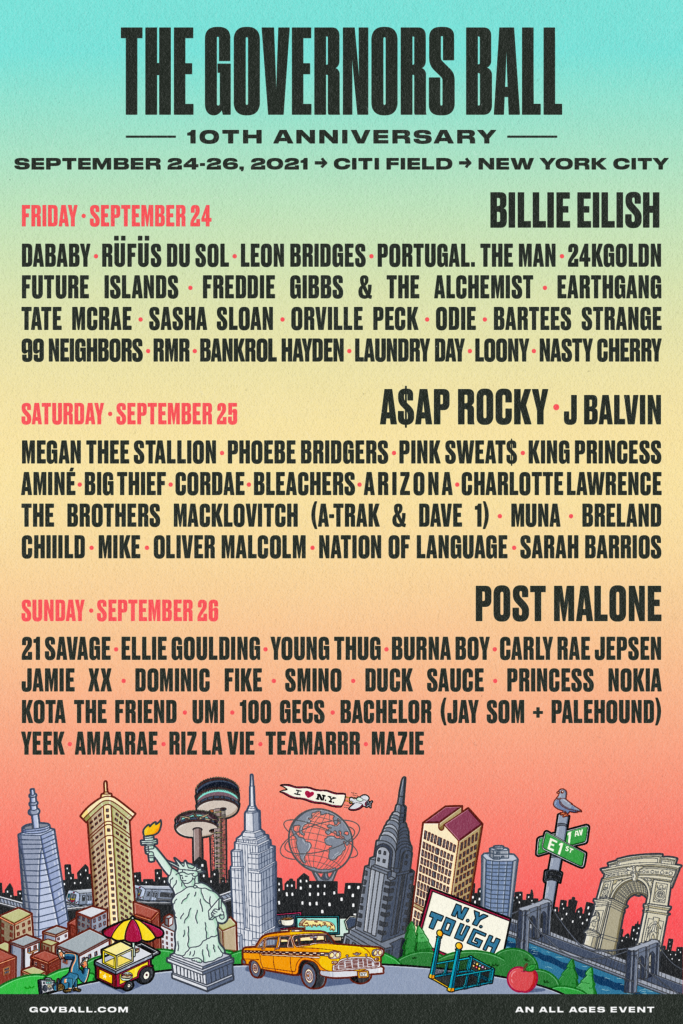 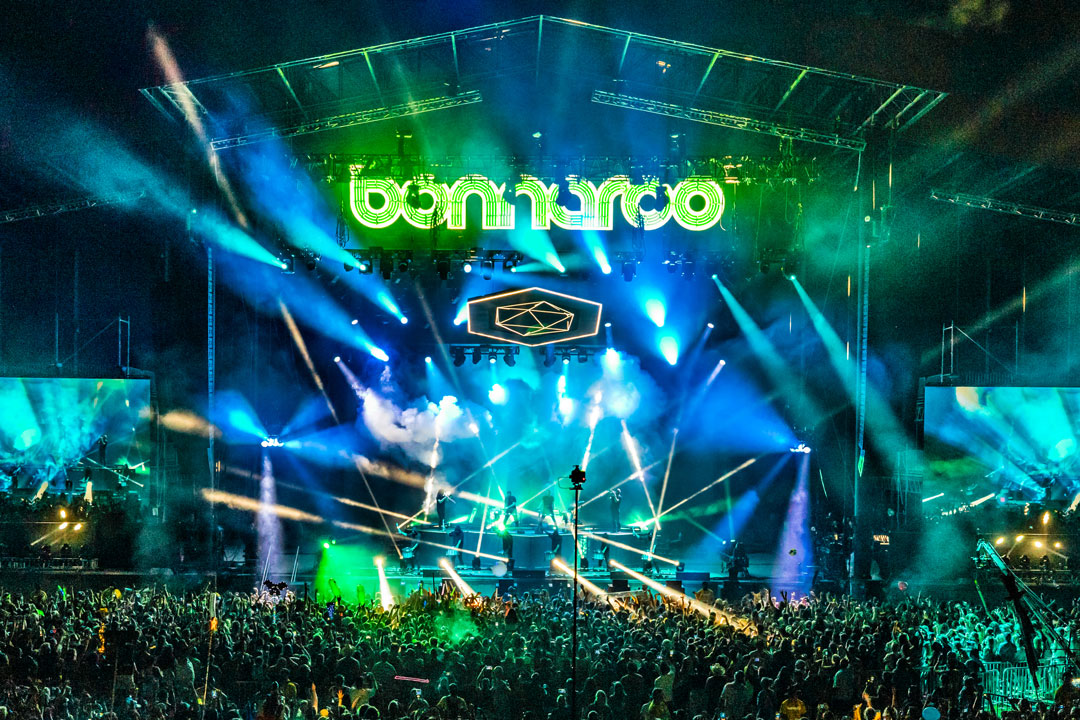 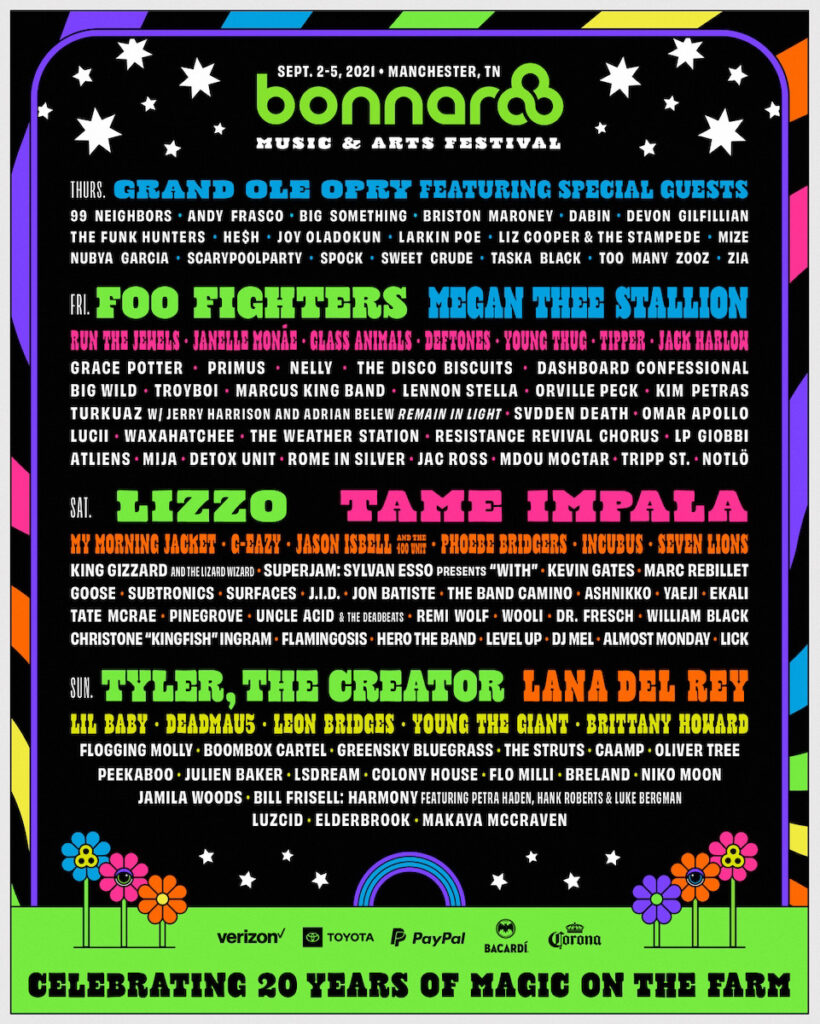 Outside Lands 2021 Moves to Halloween Weekend with Tame Impala, Lizzo and The Strokes 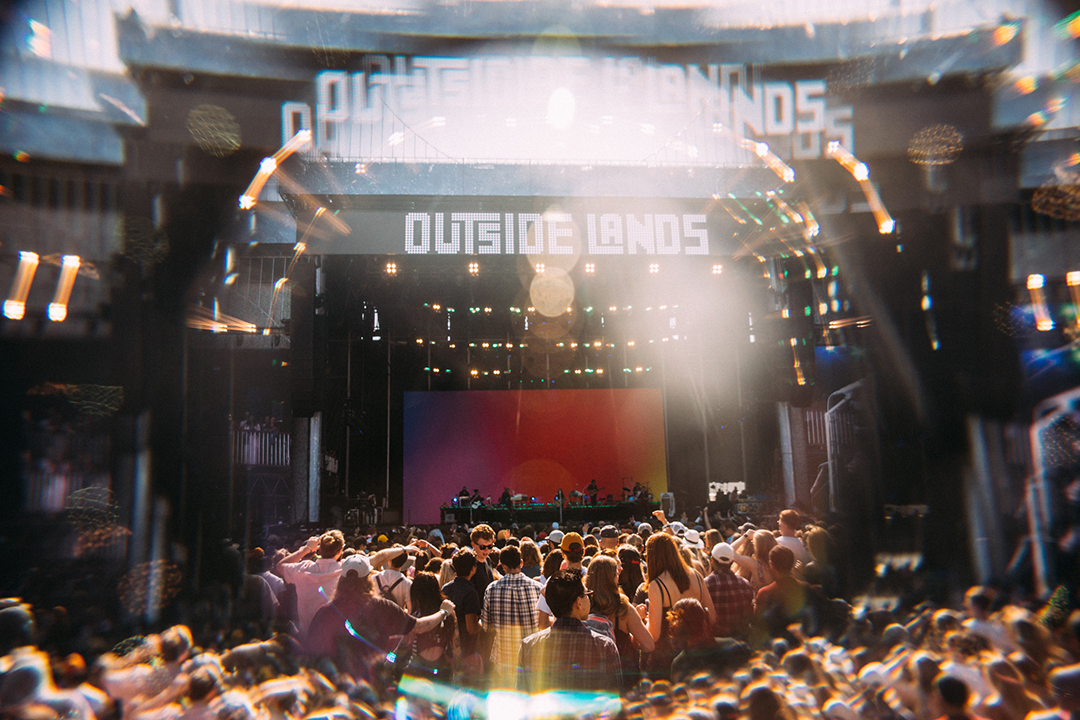 San Francisco’s Outside Lands has locked in its 2021 lineup on the same day it canceled its 2020 edition back in June. However, the lineup has now been tweaked a bit as the music festival has rescheduled for a little later in the year, now happening Halloween weekend (October 29-31) in Golden Gate Park. It was originally set for early August. 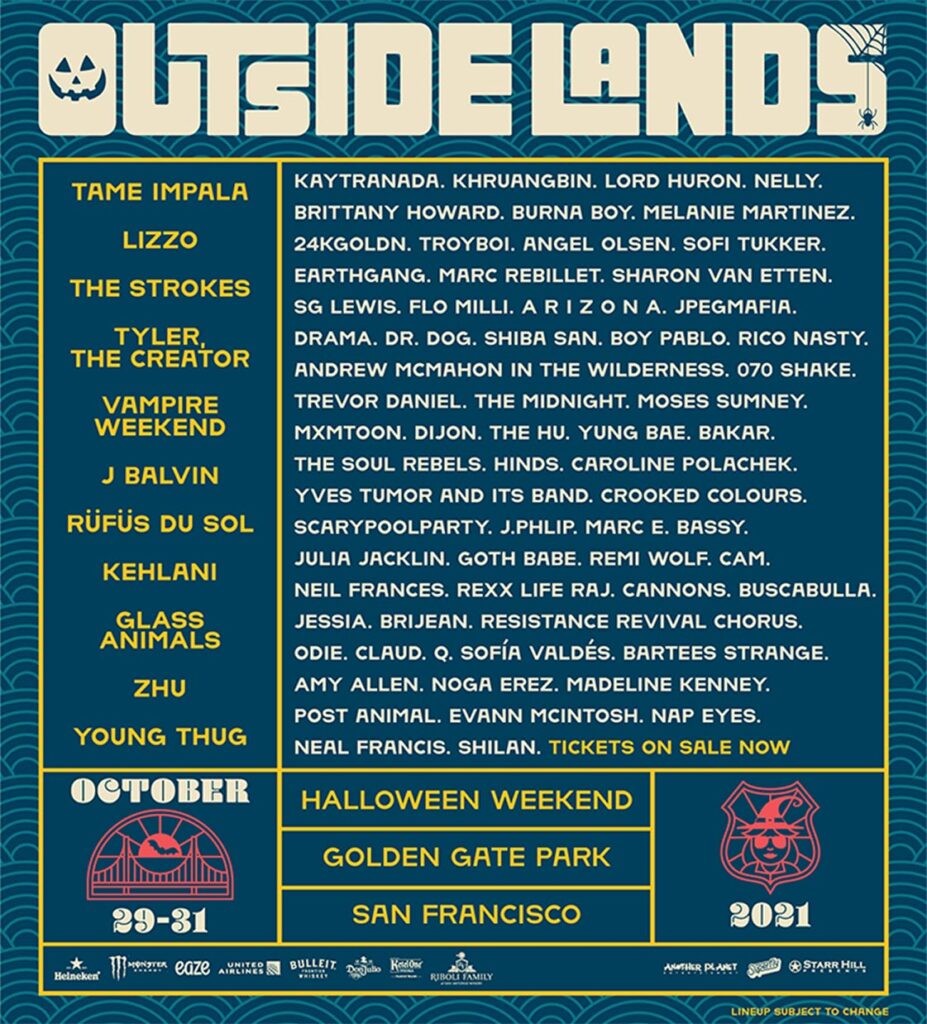 “We have been eagerly anticipating our return to Golden Gate Park for over a year now and although we have to wait a few months longer, we couldn’t be more excited to present an epic Halloween edition of Outside Lands,” said Allen Scott, President of Concerts & Festivals at Another Planet Entertainment and Co-Producer of Outside Lands, in a statement. “The shift in dates allows us to work collectively to determine any new safety measures necessary to implement during the festival weekend. We ask fans to use this time before the festival to continue exercising common sense COVID safety practices and we look forward to being together again soon.”

Tickets are on sale now via the Outside Lands website. All previously purchased passes will be honored for the new dates, and those unable to attend can seek a refund up until April 17th.

Outside Lands joins the list of events hoping to return after a pandemic year. Life Is Beautiful, III Points, Louder Than Life, and Welcome to Rockville have announced plans to hold events this year, while Bonnaroo has tentatively been postponed until September. Coachella has also been postponed, though no new dates have been revealed.