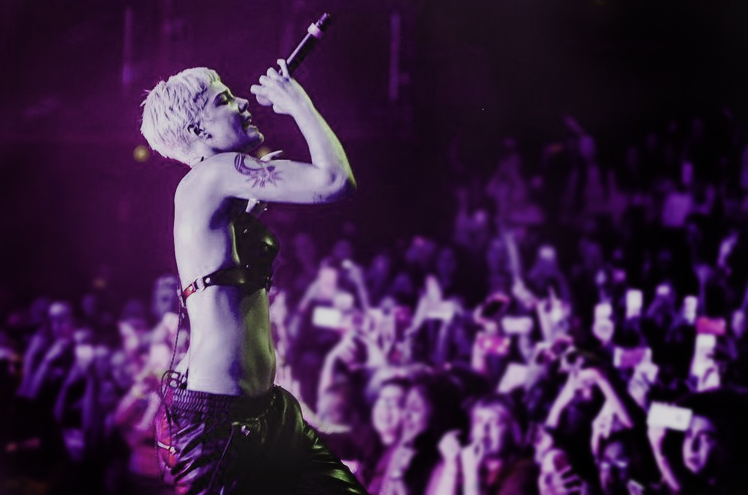 CHVRCHES and Omar Apollo (June 2 – July 5) and blackbear and PVRIS (July 12 – August 1) will serve as the tour’s opening acts.

CHVRCHES had an interesting 2019: Collaborating with Marshmello for their biggest-ever pop hit, beefing with Chris Brown and Hatebreed’s Jamey Jasta, coming out with a video-game theme. And now it looks like their summer will be pretty interesting, too. Halsey’s other openers on this summer tour include the vaguely psychedelic singer-songwriter Omar Apollo, the emo-rapper Blackbear, and the electro-pop trio Pvris. Check out Halsey’s North American tour dates below.

Next week, she’ll release her much-anticipated new album Manic, which feels like her most personal so far. 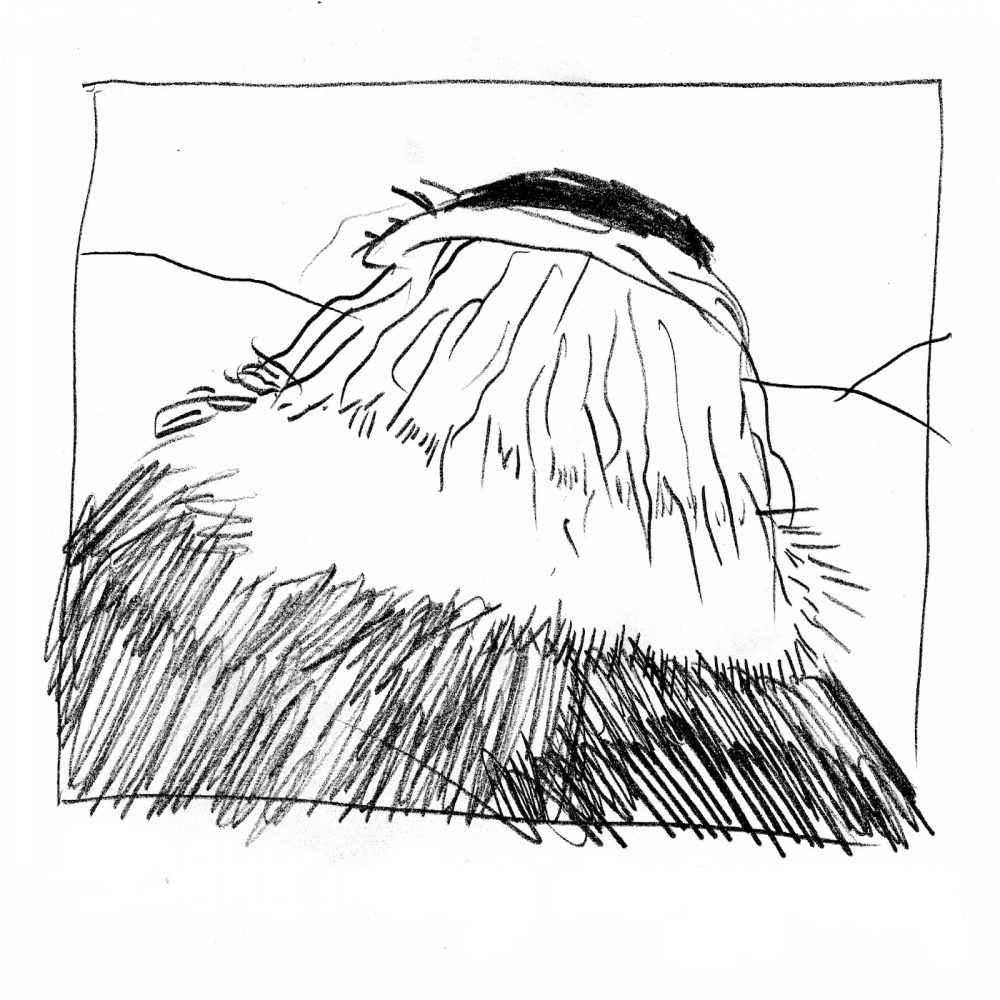 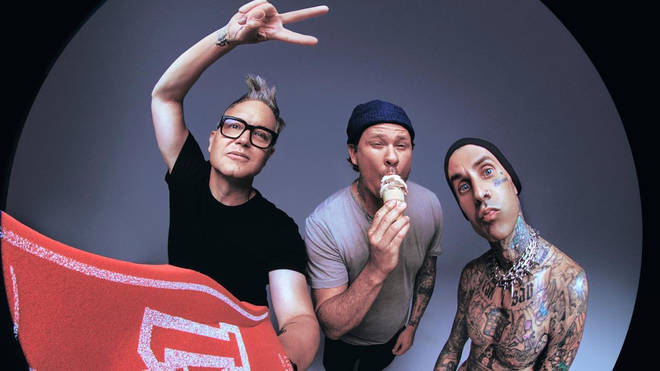