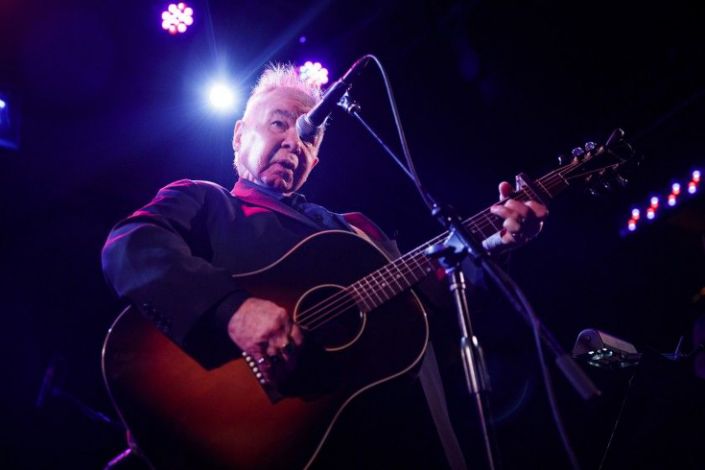 John Prine enjoyed a decades-long career as a lauded singer-songwriter, with fans alternatively describing his music as Americana, country, folk, or a mixture of all three. Prine, 73, had been battling against complications stemming from the coronavirus since late last month. His death was confirmed by his publicist.

Prine had battled cancer twice — throat cancer in 1998, and lung cancer in 2013 — and underwent hip surgery in February.

Prine was hospitalized last week after falling ill and put on a ventilator Saturday night, according to a statement from his family.

Prine’s wife and manager, Fiona, announced on March 17 that she had tested positive for the virus after they had returned from a European tour. She has since recovered.

The country-folk legend, who was considered one of the all-time American songwriters, was responsible for penning and singing songs like “Sam Stone” and “Paradise”. His career spanned several decades and earned him many accolades, including two Grammys.

Sadly, Prine is now one of the bigger musical stars to succumb to the coronavirus, though he’s certainly not the first. Earlier this month, Fountains of Wayne cofounder and “Stacy’s Mom” writer Adam Schlesinger died from coronavirus complications at age 52. And earlier today, Saturday Night Live music supervisor Hal Willner was also pronounced dead after an unsuccessful fight against COVID-19.

Over here on E Street, we are crushed by the loss of John Prine. John and I were "New Dylans" together in the early 70s and he was never anything but the lovliest guy in the world. A true national treasure and a songwriter for the ages. We send our love and prayers to his family.

It’s a time of the Passing Of The GOAT.Each of whom remind us there are MANY ways to get there.They just gave it. Every. Thing.THEY. Had.
They will CONTINUE to give
The Force Was With John Prine & Hal Wilner & Bill Withers & Ellis Marsalis & Wallace Roney & Bucky Pizzarelli
🌹 https://t.co/hDCSpMwbtG 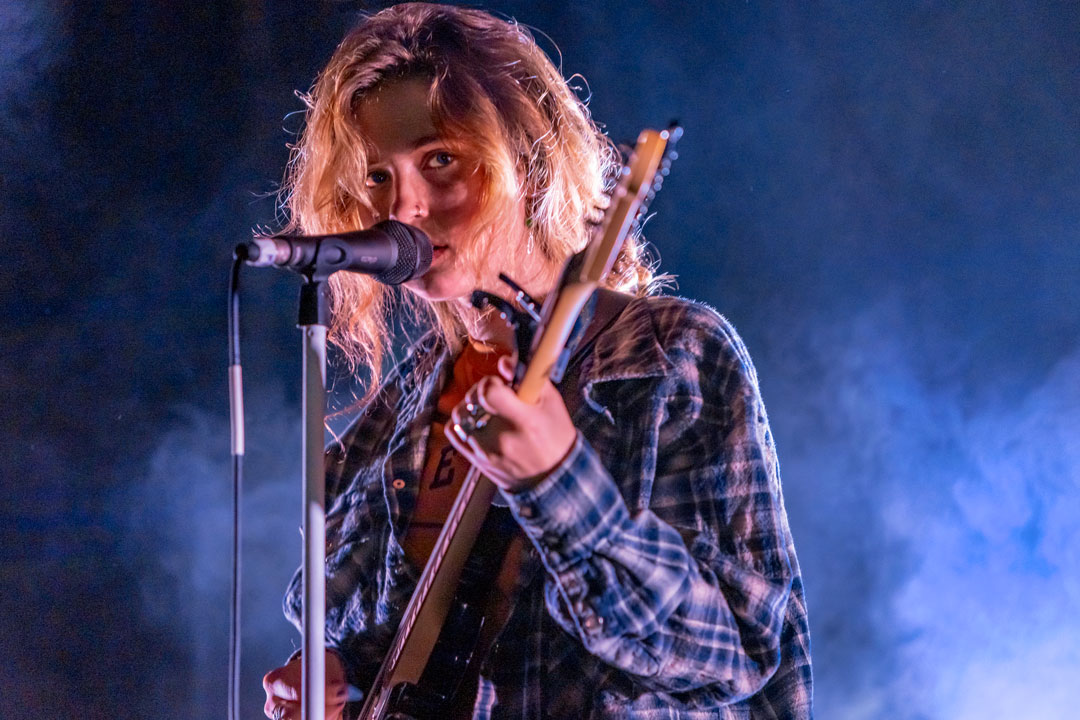 In support of her latest release, Sling, Clairo will embark on an extensive tour spanning North American. British singer-songwriter Arlo Parks will open the dates along with Widowspeak.

Clairo is partnering with SafeTour and Calling All Crows to create a safe, inclusive, and harassment-free environment at the concerts.  “Now that shows are starting to come back into our everyday lives,” Clairo said in a press release, “it’s important to prioritize everyone’s experience to the fullest. Everyone deserves a resource and everyone deserves to enjoy the show in peace. I want the audience to know that there is someone who will listen and believe them at every show”

The latest preview of their upcoming album ‘Screen Violence’ 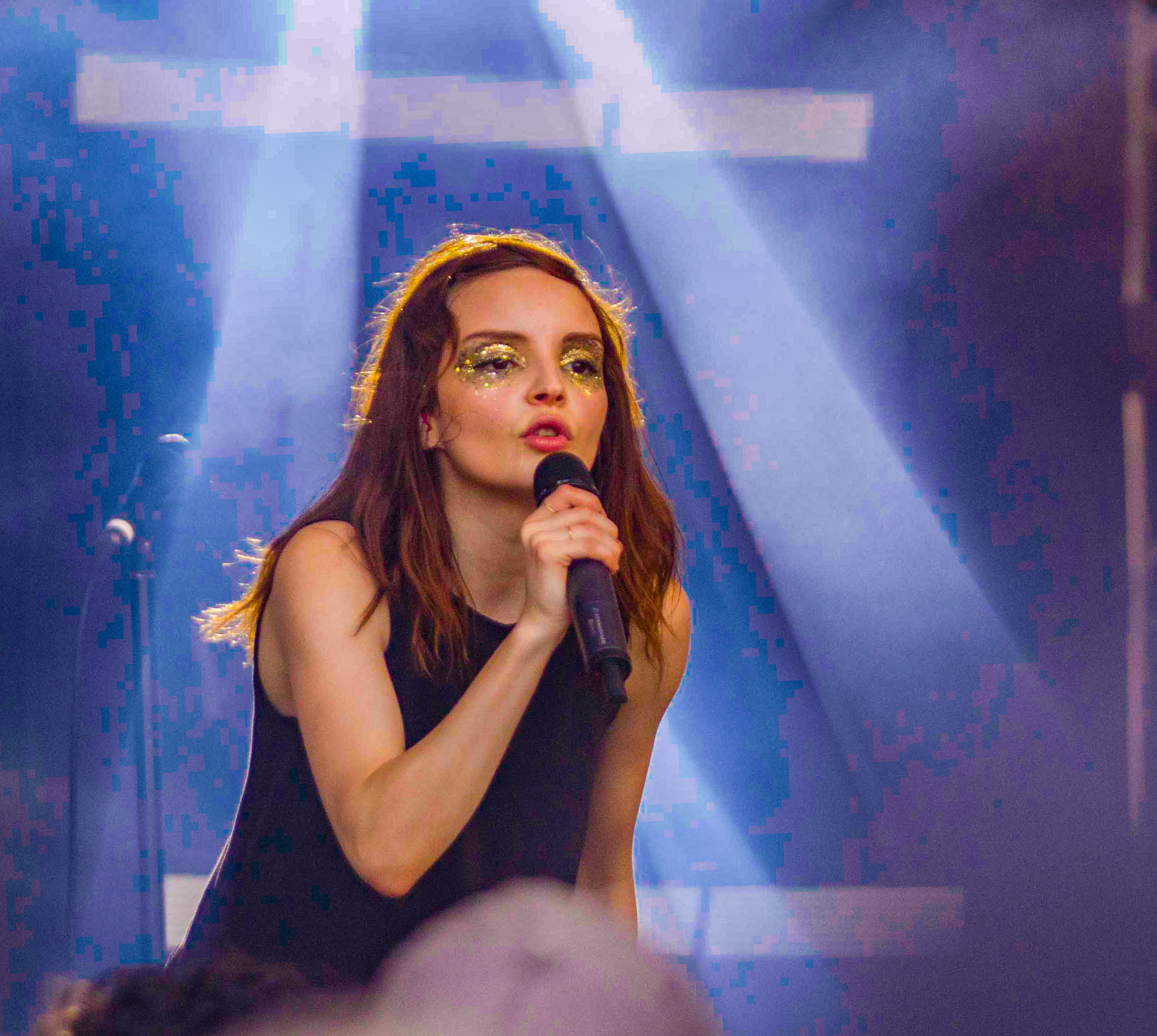 CHVRCHES have shared their new single, Good Girls. It’s the latest preview of their upcoming album, Screen Violence, due out next month.

The electronic-pop trio led by Lauren Mayberry kicked off the Screen Violence era back in April with the assertive lead single He Said She Said, then last month enlisted The Cure’s Robert Smith for the collaborative How Not To Drown. This week, with the band’s forthcoming fourth studio album set for release August 27 via Glassnote, CHVRCHES’ upends societal expectations with  Good Girls, a tell it like it is stomper.

Mayberry broke down Good Girls in a statement:

“The opening line — ‘killing your idols is a chore’ — was something I wrote after listening to some friends arguing about the present day implications of loving certain problematic male artists; I was struck by the lengths that people would go to in order to excuse their heroes and how that was so juxtaposed to my own experiences in the world,” says Mayberry. “Women have to constantly justify their right to exist and negotiate for their own space. We’re told that Bad Things don’t happen to Good Girls. That if you curate yourself to fit the ideal — keep yourself small and safe and acceptable — you will be alright, and it’s just not fucking true.”

In support of Screen Violence, CHVRCHES will embark on a 28-date North American tour taking place in November and December.

The band has U.S. dates with St. Vincent, Nicole Atkins and Mereba. 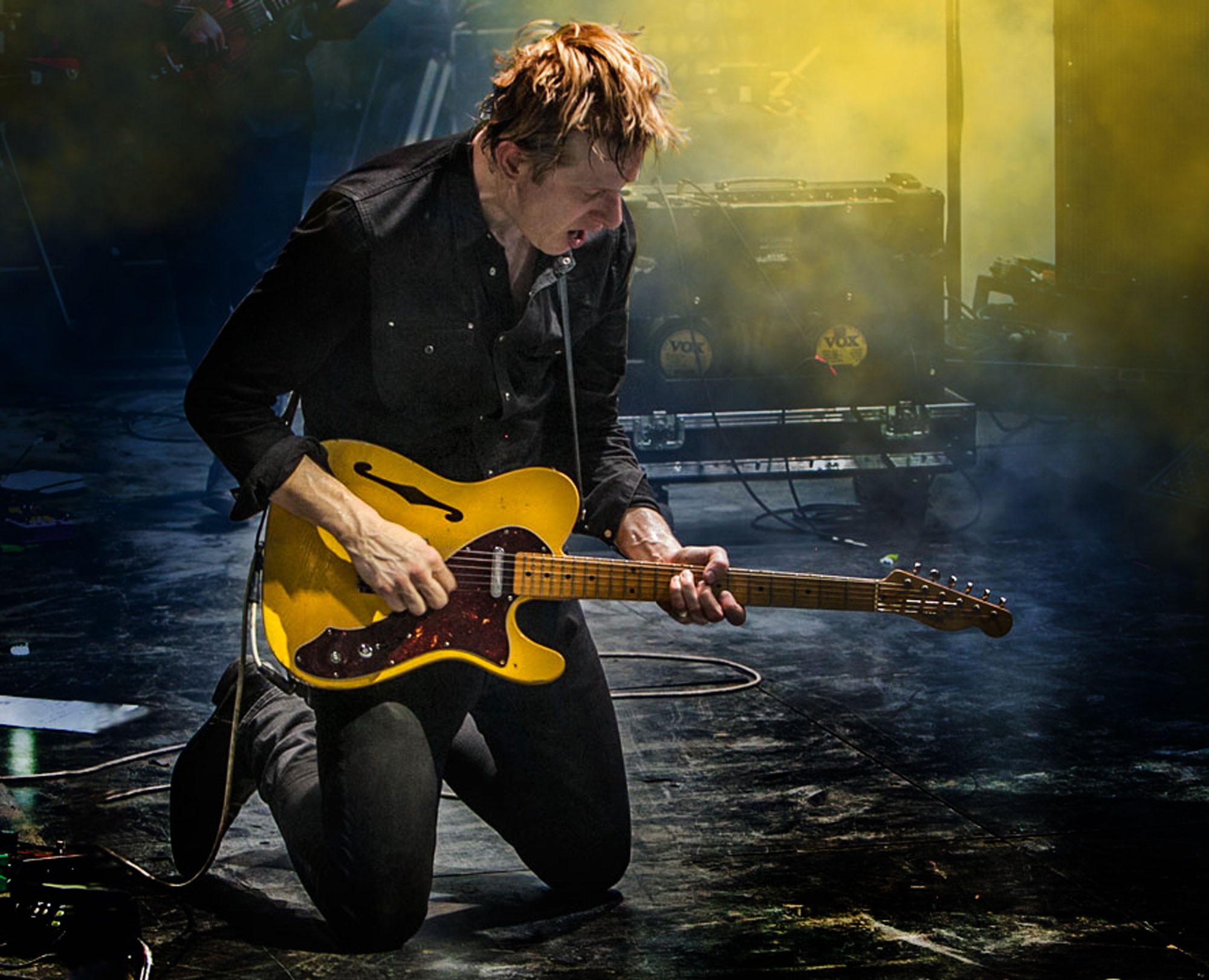 Texas indie rockers, Spoon have announced their return to the stage with their first tour in over a year.  Nicole Atkins will provide support through the run, and Spoon will open for St. Vincent on a number of shows.

This marks the group’s first performances since their 30-date run with Beck and Cage the Elephant in 2019.

Last year, Spoon teamed up with Matador Records to reissue much of their back catalog. Additionally, the band release a fan-curated compilation called All the Weird Kids Up Front (Más Rolas Chidas).

Tickets and additional information regarding the upcoming tour can be found at spoontheband.com.